by PD Curador
in Redes Sociales
0

Model configurations have been divided in four scenarios, each one assuming a different number of groups per time step, (#G =(1,10,100,1000)). The choice of these values has been driven by the extremes: on the one side we wish to test the case of a single large group ((#G=1)), which mimics a large gathering of loosely connected agents, and on the other the case of a multitude of small groups ((#G=1000)), tightly connected by dynamic links but in large majority inactive because without spreading agents. The other two values ((#G=(10,100))) represent intermediate scenarios. For each scenario, eight grouping patterns have been considered, six bounded with number of time steps (n=(1,2,4,8,12,16)) and two unbounded with frequency (f=(1/3, 1/1)).

We first look at results from configurations with consecutive grouping time steps, bounded in the number of repetitions of group formation with (n=(1,2,4,8,12,16)) and unbounded (frequency (f=1/1)). Configurations with non-consecutive grouping (frequency (f=1/3)) have peculiar characteristics we discuss later. Results are first presented in Fig. 3 to give a broad overview of the outcome from all configurations and to present observations based on peak values mostly. Then, a more detailed analysis focusing on a subset of configurations and introducing productivity based and time based metrics is summarized in Table 1.

By considering peak values of Infected agents reached by the different cases, we compare the performances in different scenarios, grouping patterns, and number of dynamic links created up to the peak value.

Secondly, a plateau is not been reached only as a consequence of bounded network size, but it could be the result of a spontaneous behavior of the propagation process. This is showed in panels C (see configuration 200; 60) and particularly in panel D (see the whole series 1000; 100, 1000; 200, and 1000; 500), where peaks reach a medium level around 4000, far from the dominant effect of the limited network size (at that level, the rate of Recovered and Susceptible agents is around 30%). More specifically, in panel D, the series with group size equals to 1000 shows that the peak stays around 4000 for a large range of new links per agent (from 100 to 500). It also exhibits a striking correspondence with the behavior of the series with 5000 as group size reaching the peak value with 8 consecutive grouping time steps and similar number of total new links produced by the group, then plateaued. Other cases in different scenarios behave similarly (e,g, the 50; 10 of panel A or the 100; 60 of panel C). Another set of cases (i.e., 20; 5 of panel A; 100; 10, 50; 20 and 50; 10 of panel B; 200; 40 and 100; 60 of panel C) have a slower growth and reach the peak value only when we tested with an unbounded number of grouping time steps (for those cases, more than 20 and up to 40 consecutive grouping time steps were necessary to reach the peak).

A positive correlation between the peak level and the total number of links created by groups up to the peak ((#G cdot group; size; cdot new; links; per; agent cdot time; to; peak)) could be observed, but the relation is not linear and could be capped. Series presented in panel B of Fig. 3 have an almost perfect correlation for all grouping patterns (i.e., 50; 40, 100; 20, and 200; 10 overlaps, as well as 100; 10 and 50; 20). In panel A and C, the correlation is still clear but, for each configuration, only up to the grouping pattern that plateaued. To this regard, panel D is the most interesting, with the capped peak of the 1000 series. Configuration 200, 40 of panel C provides another example of series that plateaued at mid-range of peak values.

Efficiency is a typical property of a process measured as the ratio between the output of the process to the input, representing which fraction of output could be obtained by consuming a unit of input. Expressed as costs or assets for the input, and number of items produced by the process for the output, an efficiency metric is useful for comparing processes and rank them based on how efficiently they use the resources, monetary or operation. Said differently, an efficiency metrics measures the insignificante gain of resources.

More precisely, the (K_{Efficiency}) metric is an approximation of the grouping process efficiency, because it does not distinguish between new Infected agents directly produced by dynamic links and those instead created by the epidemic dynamics on the static contact network. However, considering that it is only thanks to the ephemeral groups mechanism that the epidemic has produced a second wave, in first approximation we assume that all new Infected agents are, directly or indirectly, produced by the grouping process.

Table 1 presents the values of (K_{Eff} (times 1000)) (in the first five rows of each quadrant), so that different model settings (pattern, configurations, scenarios) could be compared in terms of efficiency of the conversion of dynamic links into Infected agents. The last four rows of each quadrant give information related to the pattern first reaching the peak (peak value, time to peak, time to end, and links to peak).

Values (K_{Eff}(times 1000)<1) represent cases of slow and ineffective propagation, whereas values (K_{Eff}(times 1000)>2) are associated to fast and efficient cases. Next, the positive correlation between the peak value and the number of dynamic links created in the time to peak interval is confirmed for all series with one exception: (1000; 500). As a matter of fact, the whole (1000; *) series is a special case, because it shows how the insignificante gain in Infected at the peak could decrease with the increasing density of dynamic links: (1000; 100) produces the lowest peak but with highest (K_{Eff}), then the peak increases for (1000; 200) but with a reduced insignificante gain, until the (1000; 500) case that shows a small insignificante gain and a clearly inefficient propagation, up to the point of losing the positive correlation showed by the other cases.

Another correlation that is observed is that time to peak and time to end are negatively correlated with the peak value and the links to peak ((times ) 1000). This is not a new result in común, on the contrary, it is typical of SIR-type dynamics1,39. What is possibly interesting is the fact that the relation between peak value, number of links and duration of the propagation process could be controlled, to some extent, by the grouping mechanism. This offers interesting possibilities, that we further investigate in the next section.

Table 2 shows some results from a slightly different set of experiments aimed at investigating the effects of periodic ephemeral groups that activate with a non-consecutive pattern. What we present is our first take, initial results, and analysis of an unexplored group model of propagation dynamics and behavior, to the best of our knowledge, which, we guess, could have numerous interesting variants and applications to many areas. Non-consecutive grouping obviously reduces the total number of dynamic links created in a certain time span with respect to the consecutive case, but we know that the peak is correlated with the number of links created up to the peak, so a first result was to compare the peak analyses in the two cases, consecutive and non-consecutive. Secondly, periodic grouping may produce, as we have showed in Fig. 2 for (f=1/3), the typical sawtooth shape of a function that alternates fast growth with a slower decline due to the fast rise of new spreading agents produced by groups followed by the slower dynamic on the static contact network where the rate of conversion from spreading agents (I) to inactive agents (R) is higher than those from potentially spreading (S) to spreading. Therefore, an interesting question regards the possibility to prolong or even fully sustain a propagation dynamic by means of a proper tuning of periodic grouping. Table 2 offers some insights. Comparing peaks analyses:

Instead, with respect to the ability of a non-consecutive grouping pattern to extend the duration of the propagation, results show time to peak having increments from 50 to more than 100%. This was expected because it mostly depends from the reduced total number of links from start to peak. The more interesting result is that time to end has large increments, from 30 to more than 100%. Extraordinario is that those are increments with respect to the consecutive case (f=1/1) that repeats grouping until the end of propagation and creates three times the number of links of (f=1/3). Again an important case where more links do not produce more propagation, in fact after the peak (f=1/1) has a negative insignificante gain with respect to (f=1/3). 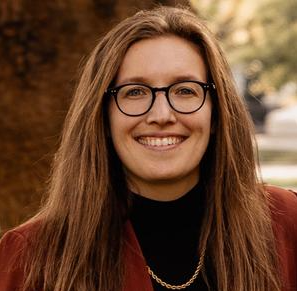 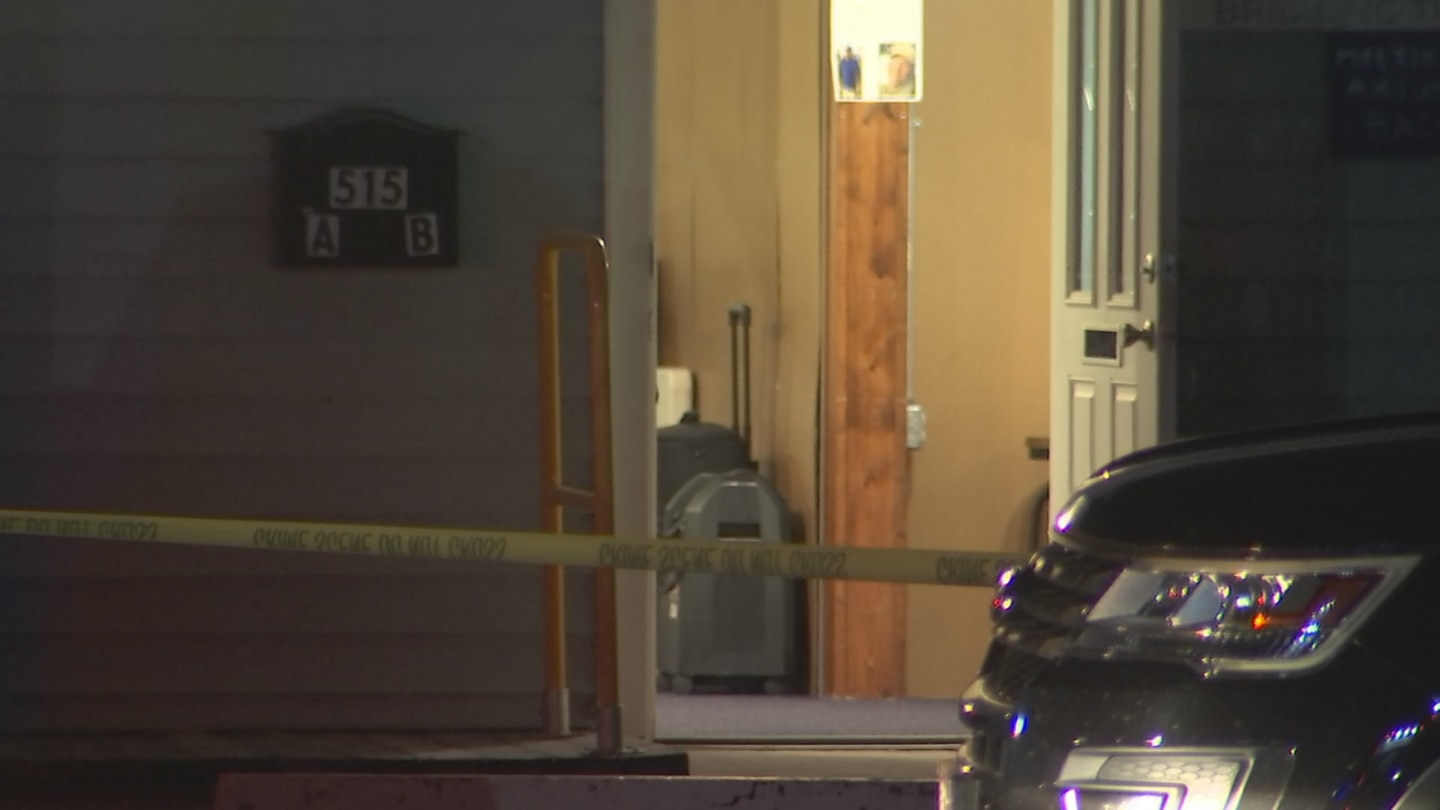 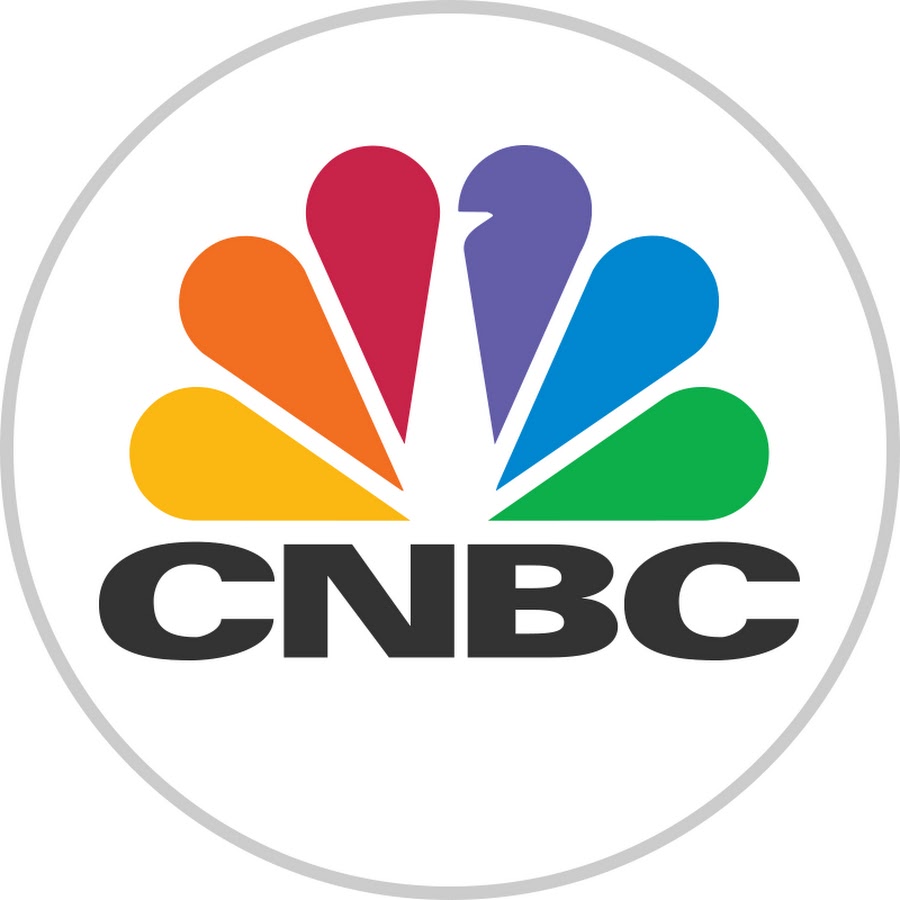